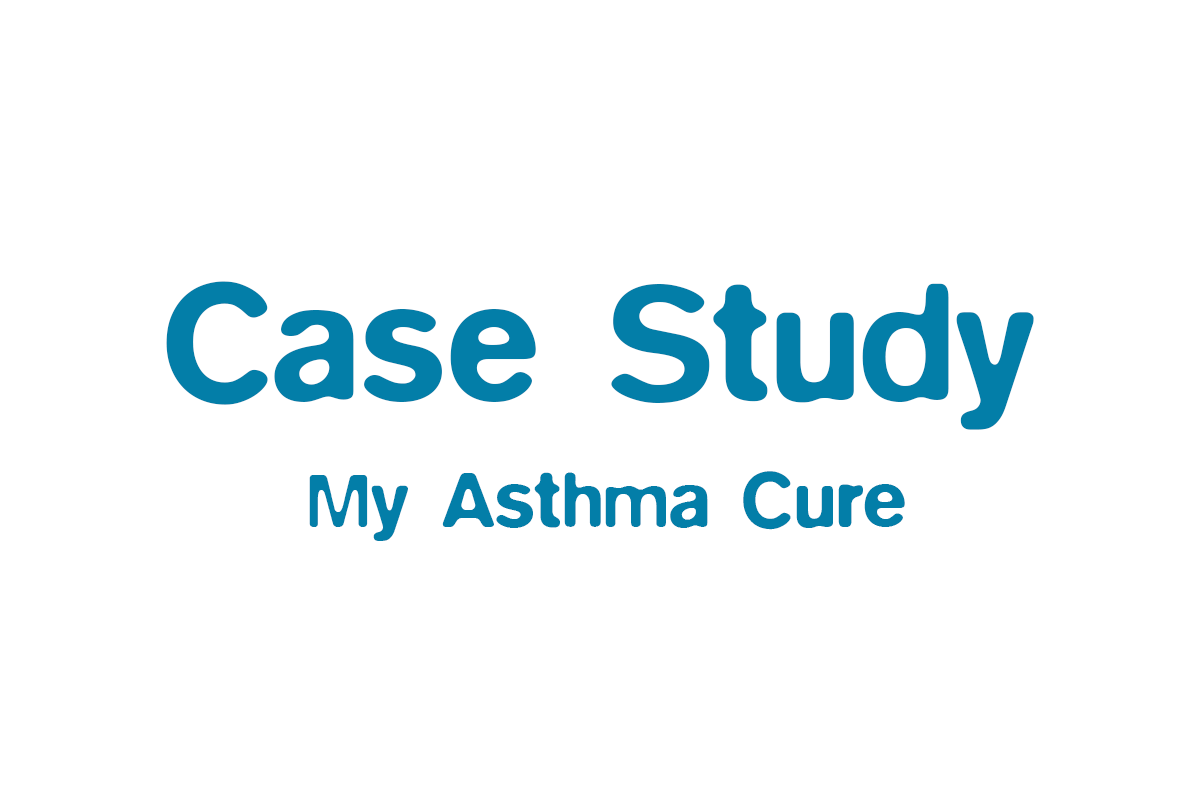 In this article I describe how asthma impacted on my life from the early days of my childhood when I was regularly sick with asthma related chest infections and recurring coughs. How exercise induced asthma prevented me from playing many sports. I also detail  my sense of embarrassment due to the stigma of my condition and wheezing as a teenager. I finally share the joy of my asthma cure through Buteyko breathing and Chinese medicine. What a liberating feeling it is to “control asthma rather than be controlled by asthma”.

I developed asthma as a result of whooping cough when I was only 2 years old, actually whooping cough is my first memory, it is one of frustration at the incessant choking cough. The memory is more of an emotional nature and I don’t really remember details of pulling the wall paper off the wall (sorry Mum!). I was often sick with chest infections and asthma as a child and I frequently had trouble sleeping as this was when my asthma seemed to be more pronounced. I was not a very sporty child due to the fact that I got exercise induced asthma, which believe me, would put anyone off running.

The whistle of the WHEEZE

When an asthma attack began for me, my breathing would become wheezy, loud and strained as I, like most asthmatics would start to shallow breathe rapidly using my entire chest and hunched up shoulder muscles. I always remember the embarrassment of the noises my breathing would make so I would breathe shallower to reduce the harmonics coming from my chest and try and sound less like a seventy year old after a lifetime of smoking 80 woodbines a day.

For those that have never experienced an asthma attack it is scary and the more the anxiety grips you the tighter the airways become and the suffocating feeling strangles you with fear as you fight to get your next wheezy breathe. It can be exhausting and often the tiredness would be my saviour and breathing would improve with the relaxed state of delirious sleep. On one occasion I had the Doctor come and give me an injection of Salbutamol (Ventolin) which gave rapid relief. It was like the strangler’s hands being loosened to allow me to breathe with ease. One of the side effects was the shakes, my whole body especially my hands shook as if I were at an advanced stage of Parkinson’s disease. Once again I had aged prematurely but it was ok because I could breathe with silent ease!

I had allergic asthma and my sensitivity was to house dust mite. I lived in a house that was carpeted throughout and had large material curtains which were great for collecting dust mite. My Mother bought special vacuum cleaners to try and help and even hoovered my mattress regularly but the asthma attacks continued unabated. I slept face down into the mattress usually with my mouth open. This ensured that my lungs got a huge lung full of dust mites with each breathe so that the allergic asthma would begin soon after I went to bed. Little did I know that simple ways of reducing my exposure to dust mite and breathing correctly could cure my asthma symptoms.

Buteyko Breathing a beautiful cure to a horrible condition.

I first discovered Buteyko Breathing in my late thirties. I had suffered years of not being able to leave the house without my asthma medication and developed a growing dependency on asthma relievers. It was incredible to find a cure to my symptoms that empowered me to control my asthma by simply being aware of how I was breathing and by following a few simple rules.

Asthmatics over breathe (hyperventilate), Buteyko breathing corrects the breathing rate so that we breathe less. By doing simple breathing exercises on a regular daily basis for a number of weeks the body chemistry changes so that it is normal to breathe less which reduces asthma symptoms.

Buteyko breathing teachers showed me how to use my diaphragm to breathe and how to avoid the bad habits of upper chest & mouth breathing.

Buteyko breathing taught me the many benefits of breathing through the nose, such as, the nose filters out any allergic triggers such as dust mite or pollen. Nose breathing also makes it more difficult to hyperventilate and it makes you more resistant to the common cold and flu virus.

What is Buteyko Breathing

Buteyko Breathing is a drug free breathing re-training programme for asthmatics, and for those suffering with hay fever, and other respiratory conditions such as Emphysema, bronchitis, Cystic Fibrosis, sinusitis and C.O.P.D. It has been shown to help those with asthma to reduce their reliever medication by up to 90% (in my case 100%). It involves simple gentle breathing exercises, and advice tailored to your individual needs on how to reduce exposure to triggers, how to manage your symptoms  diet & lifestyle tips. The programme encourages the co-operation of your G.P. or asthma specialist.

This method can be taught on a one to one or in a group basis. It can be learned over a period of weeks or days. I chose to do a one hour session once a week for 5 weeks. The exercises are simple and encourage correct breathing. I started the treatment with an in depth questionnaire and assessment of my breathing. I was informed that I had severe asthma and that I should really change my medication. I was given exercises and advice to follow. I should have done 3 sets of exercises (15 mins) a day but only managed to do 1 or 2 per day. I kept a diary of my breathing scores and was really encouraged by the improvement after the first week. From then on I was more committed to the programme. The exercises are like doing 3 short meditations a day and the benefits are even better as I could see my breathing and asthma symptoms improving every day. By the end of week two I had noticeably reduced my medication and had not bothered to change it to the more potent form suggested. I carried on with vigour and my results were incredible and a great source of encouragement to me. After the five weeks I was not using any medication and had joined a local gym. I was amazed at how well I could do a vigorous workout without the need for any medication. Buteyko breathing taught me how to relax and slow my breathing down even during an asthma attack, it showed me how to monitor my symptoms and most importantly how to reverse an asthma attack within minutes of one starting.

I have been asthma free in the main for over 6 years now and no longer need medication. I rarely get any asthma symptoms and if I do I can deal with them simply and effectively in a matter of minutes using Buteyko Breathing techniques. I no longer suffer with exercise induced asthma and so I can enjoy cycling, gym workouts and other aerobically demanding activities without any concern.
I am now a Buteyko breathing teacher following completion of teacher training with the Buteyko Breathing Association in London. As a teacher I welcome the opportunity to help other asthmatics and people suffering with other respiratory disorders such as emphysema, C.O.P.D., cystic fibrosis, bronchitis and hay fever, to manage their condition and reduce or completely alleviate their symptoms. I have combined my traditional Chinese medicine background and Buteyko breathing training to design a unique system called “Acunase” that gives even better results in most cases. Acunase uses a fusion of Buteyko breathing and Chinese medicine to treat the underlying cause and repair any damage done from years of respiratory problems, so that the symptoms disappear.

« Why I love acupuncture – Fertility

Why I Love Acupuncture – Stroke Recovery » 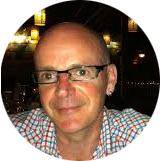 Dave Shipsey is a registered acupuncturist with over twenty years in practice he has an honours degree in Biological Science (B.Sc.). He is an Author (“Mastering the Art of Abdominal Acupuncture, a concise guide to treating numerous painful conditions”)

Manage Cookie Consent
To provide the best experiences, we use technologies like cookies to store and/or access device information. Consenting to these technologies will allow us to process data such as browsing behaviour or unique IDs on this site. Not consenting or withdrawing consent, may adversely affect certain features and functions.
Manage options Manage services Manage vendors Read more about these purposes
View preferences
{title} {title} {title}